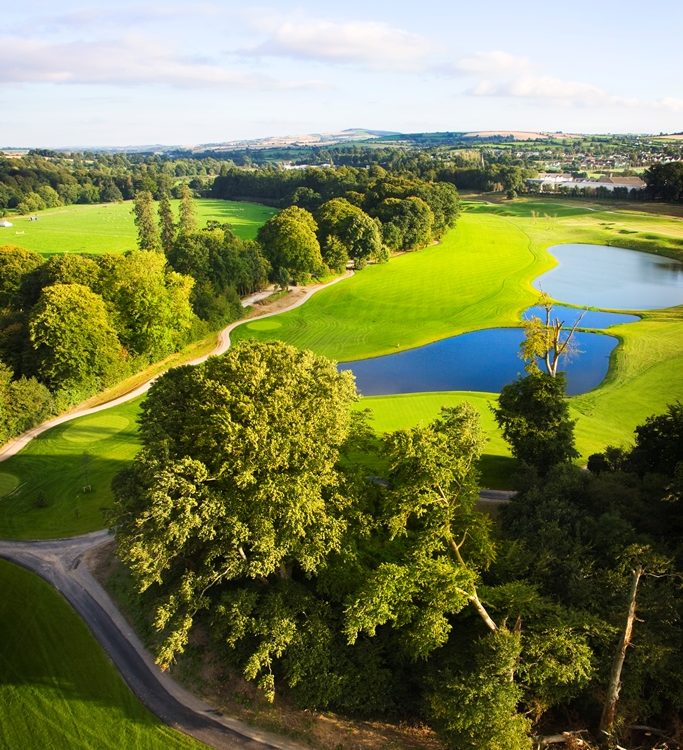 Bunclody Golf and Fishing Club is situated in 300 acres of breath-taking parklands in the former Hall-Dare Estate on the Carlow Wexford border. Newly opened in March 2009 it is already ranked in the top 20 parkland courses in Ireland and in 2015 was voted ‘The Best Hidden Gem in Ireland’.

Designed by Jeff Howes, the Championship course runs over 7000 yards on the banks of the river Slaney and has a diversity of golf holes, rarely seen on one golf course.

We notice you are browsing from United States, would you like to view your local version of Club Choice?